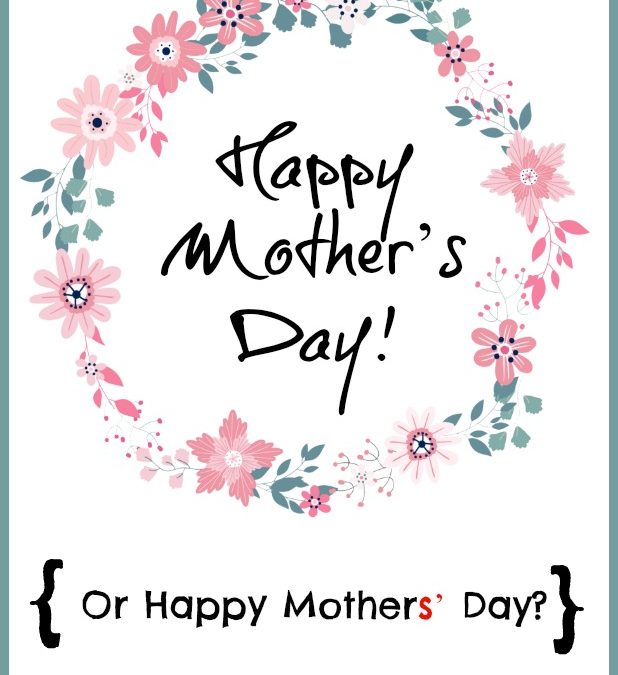 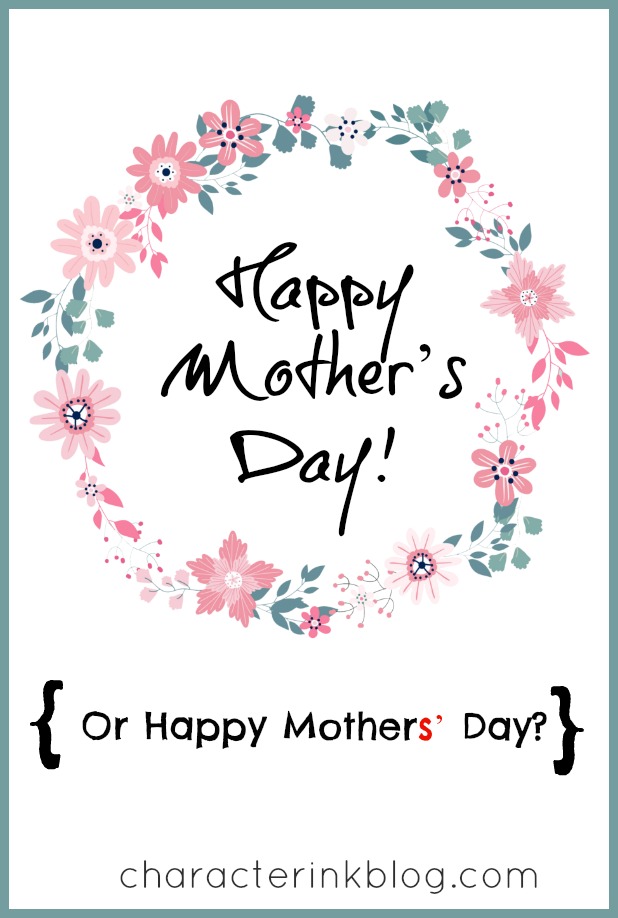 The history of the holiday known as Mother’s Day is an interesting one. It was founded by a single lady who wanted to honor her mother. Anna Jarvis arranged two ceremonies in 1908 to honor mothers and initiate the holiday.

Soon thereafter, the holiday was catching on and Mother’s Day services were held in 45 states, as well as Canada and Mexico. For four years, Jarvis continued to advocate for a national holiday to honor mothers until she founded her own association in which white carnations were the icon and the terms “second Sunday in May” and “Mother’s Day” were branded.

President Woodrow Wilson issued a proclamation in 1914 calling for the observance of the holiday (and other countries followed suit). Once the holiday became official, however, Mrs. Jarvis was unhappy with all of the hoopla. Evidently, she had planned for it to be a simple day in which a mother would receive a single white carnation and a handwritten letter. The gifts, parades, restaurant meals, parties, large bouquets etc. Jarvis actually wrote letters of protests and even tried to sue those celebrating the holiday in a manner in which she disagreed–stating that she had made the holiday herself.

What does this history lesson have to do with English? Well, it turns out, in addition to feeling strongly about how the day was to be celebrated, Jarvis also felt strongly about the punctuation of the name of the holiday. She stated that it should be Mother’s Day–one mother possessing one day. It should be a day to honor one mother at a time, not a mass holiday, as in Mothers’ Day (in which the day belongs to many mothers).

Nowadays, of course, we see the holiday punctuated both ways, though more often than not, it is the way Jarvis intended it to be–however, I dare say that the one carnation and hand-written letter policy are not still followed, judging by the crowds in restaurants today!

1. Mother’s Day—one mother–we write the word mother, and seeing that it doesn’t end in an s, we place the apostrophe then s Mother’s

2. Mothers’ Day–many mothers–we write the word mothers, and seeing that it does end in an s, we place the apostrophe on the outside of the s+

+Note that some handbooks say in this instance, we should still use an apostrophe s: Mothers’s Day, though rarely. Others say that if the addition of the possessive makes another sibilant, then use s’s. In our programs we teach the following:

1. Write the word you want to show possession to without considering the possessive part: Donna (or McDonalds)

2. Ask yourself if it ends in an s. If it doesn’t, add apostrophe s (Donna’s desk). If the word does end in an s already, just place an apostrophe on the outside (McDonalds’ fries).