Video: How to Use the Consequence Pies 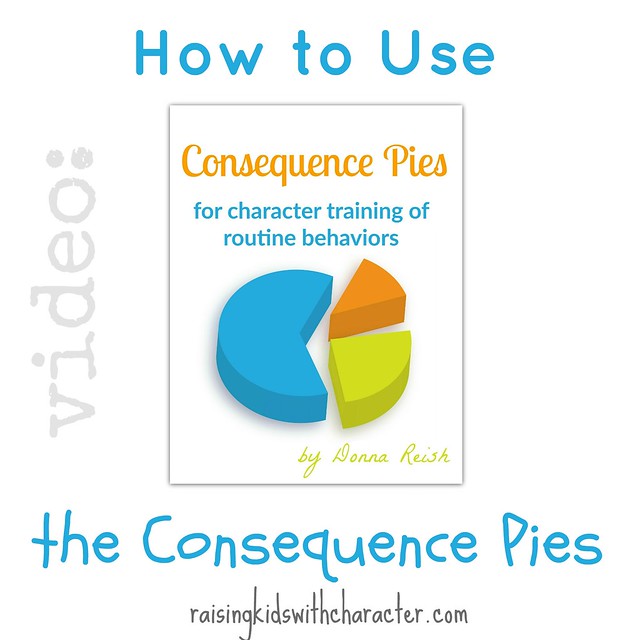 I continue to have technical difficulties with YouTube. I have recorded the Wondering Wednesday video “The Four D’s of Behavior” three times now (the past three weeks), and it still isn’t able to be fully uploaded.

I keep trying because I am starting to think it is really needed with all the problems!

However, I referred to this one several times in the Four D’s video, so I decided it would be a good one to leave with you this week—the video on Using Character Pies.

So here is my re-run again. Pray for my technology skills! 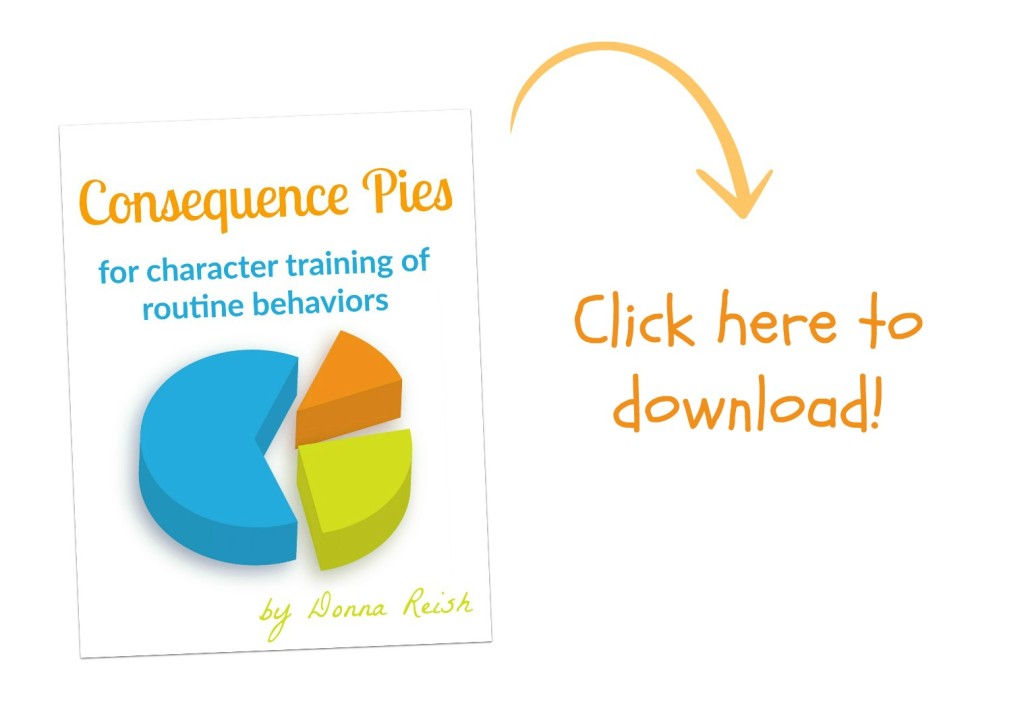