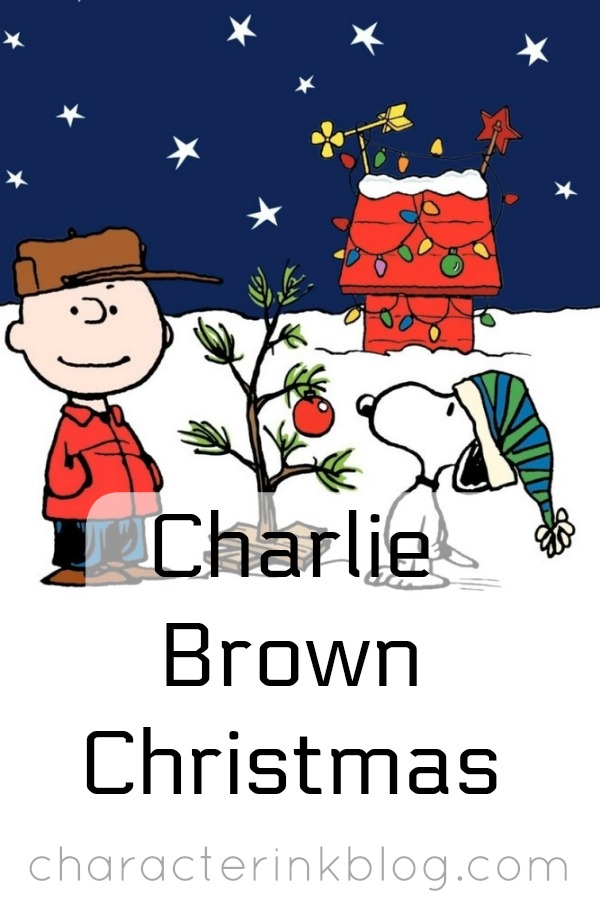 “Linus’ reading of the story of the Nativity was, quite simply, the dramatic highlight of the season.” Harriet Van Horne in the “New York World Telegram” December 1965

Every year our family enjoys reading about Christmas traditions and songs—how they began, what they mean, etc. One of my favorite readings is the story of how “A Charlie Brown Christmas” came about—and continues to bless people today. Read my “story behind the Charlie Brown Christmas” below aloud to your family—then watch the movie (or at least check out the given links from youtube). Have fun!

On Thursday, December 9, 1965 (nearly fifty years ago!), “A Charlie Brown Christmas” made its debut on CBS on television screens all over the United States. Surprising the network executives, this darling Christmas story was an immediate hit. It seems that its creator, Charles Schulz, battled with the powers-that-be at the network concerning the show’s religious content (CBS thought it was too religious) and the kids’ voices (citing that they should be professional actors, not children). Additionally, they felt that Vince Guaraldi’s theme music was too modern for kids’ tastes. (The jazz soundtrack has, by the way, become a classic.)

Rumor has it that through the years it has been suggested that Linus’ reading of the Christmas story from Luke be taken out of the movie. However, forty-five years later, this classic still contains that powerful passage from Luke, those sweet child voices, and that catchy music*—and each year the true story of Jesus’ birth and the reason for the season—is proclaimed via the secular media.